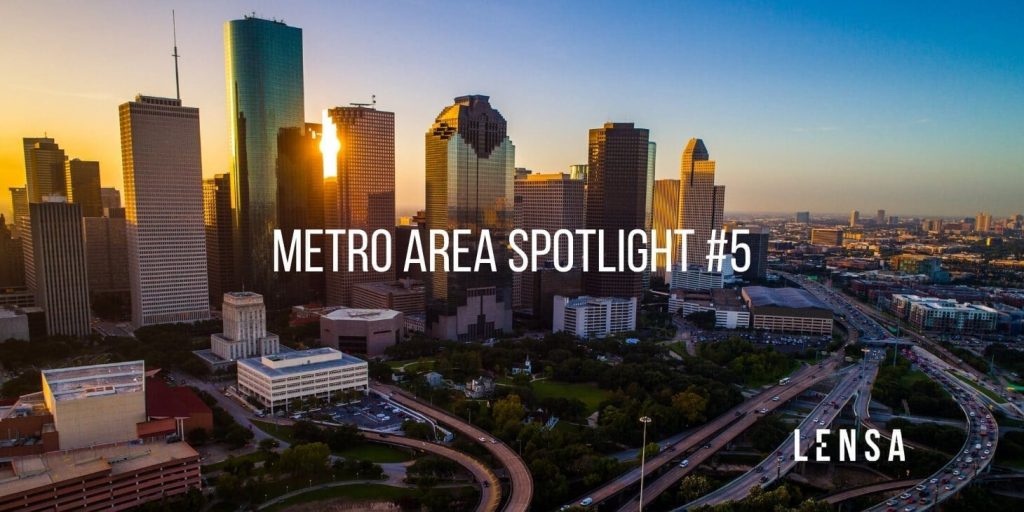 Middle America is having a moment, and Texas is leading the charge. Prospects in the Greater Houston Area are booming: Texas is already the second-highest economy in the United States, and the Houston area also ranks among the top fifteen regional economies nationwide. Would you like a job in Houston?

Considering a move to Houston? Get in now while the economy is hot. The Houston area saw a steep decline in unemployment earlier this year, and the region adds 80,000 jobs annually on average. In fact, the region continues adding jobs while the nation shows signs of a slowdown in employment and economic growth. While the Houston area showed a slight gully between 2015-2016, it surpassed the country’s average again in late 2018 has been consistently strong ever since. Economic and employment growth since the Great Recession have been almost uniformly consistent, and economic forecasts suggest a continuation of this growth.

Similar to Dallas, the Professional and Business Services industry has shown the strongest growth in recent years, growing by 4.9% against the national average of 2.2%. Houston was also rated among the top twelve regions for job growth within the United States according to the Bureau of Labor Statistics.

Curious about working in the Houston-the Woodlands-Sugar Land area? We’ve compiled some key stats to help you get started.

The Houston area is heralded as the “new Silicon Valley,” a name earned by the exodus of tech jobs from California to Houston, but the region offers an extremely strong economy for jobseekers across industries. Curious about your prospects? These are the top industries in the area:

Looking for a job in Houston? Here are the top hirers in the area

If you’re looking for a job in the Houston area, you may want to start with our biggest employers. Houston is the 12th highest employing metro area on Lensa, so you have a great chance to find work with us. We’ve compiled the top hiring companies in the Houston-The Woodlands-Sugar Land region to help you start your search:

Want to work in the Lone Star State? Skip Austin and Dallas! Check out personalized job postings in Houston, or sign up with Lensa for daily local job opportunities. 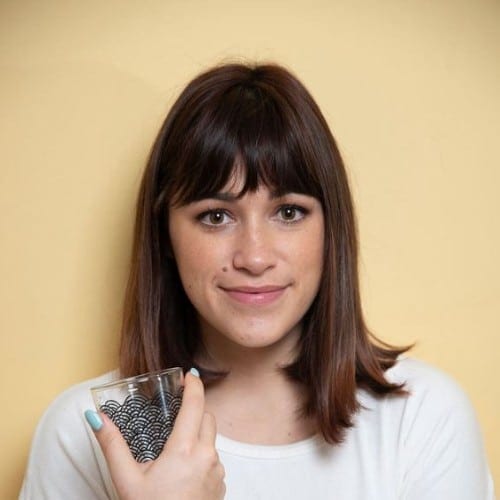 Target Companies, Not Jobs to Build Your Dream Career

Companies have big reputations and vast resources. Find out which companies should you apply to and select the right one to build your dream career at. 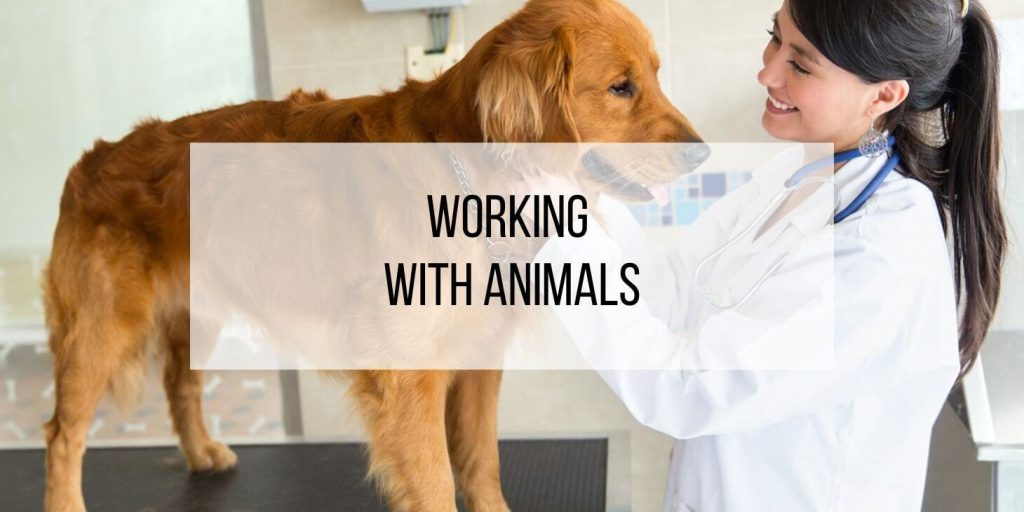 Here Are the 10 Coolest Jobs That Involve Working With Animals. Warning: Furry Friends Ahead.

Jobseekers can find work with animals at every level of qualification, at any age and in many fields; you can freelance with animals or find full-time work; you can earn a bit of cash on the side or make wages to rival doctors.