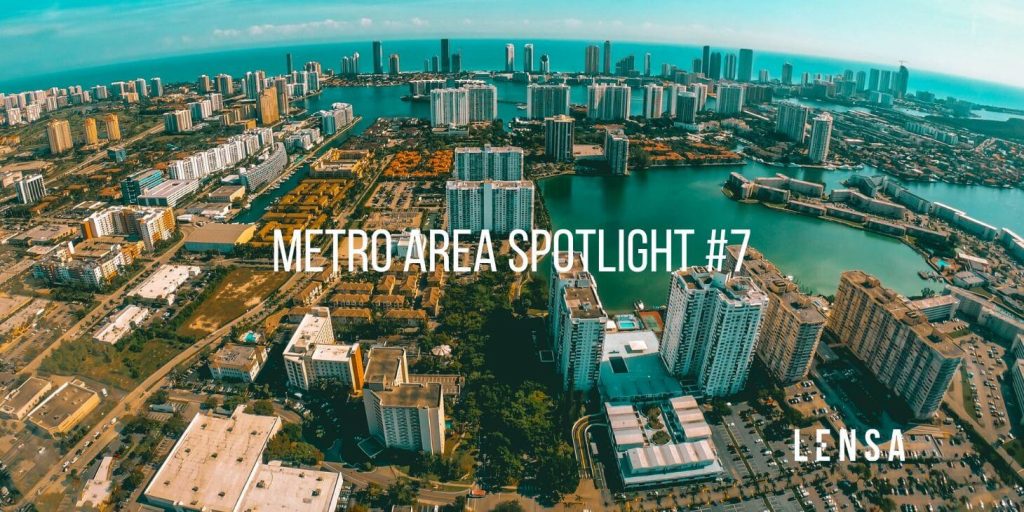 Florida has more to offer than alligators and retirement homes. The Sunshine State has a strong and growing job market, showing an increase of 2.6% across 2019. Statewide unemployment is only 3.2%, which is significantly lower than the national average of 3.7%. And today’s Metro Area Spotlight: the biggest metro area in Florida, Miami-Fort Lauderdale-Pompano Beach!

To be transparent, Miami is a burgeoning but somewhat challenging metropolis. In fact, while the state overall and South Florida specifically are booming, Miami is somewhat suffering from high prices and stagnating growth relative to other Floridian cities. But the greater metro area has a lot to offer: Fort Lauderdale particularly has become a hot spot for investment and growth due to the increasing competition in Miami. Pompano Beach has likewise seen slower but consistent growth in both the job and real estate markets. It’s a great time to take advantage of this growth before the economic barriers for entry become unreasonable.

Are you ready to make your way to the Sunshine State? We’ve gathered some key data to help you start your search.

While you can find all kinds of employment in the Miami metro area, the industries that saw the highest grown were education and health services, which is consistent with the highest job-posting concentration on Lensa. In the Miami area, job growth in these areas was 4.6% between September 2018-2019, versus the national industry growth of 2.6% across the same period. The next most growing industry was Professional and Business Services, which is a national trend.

Top Hirers and Jobs in Miami

Are you ready to make like a bird and migrate south? Sign up for Lensa to receive daily personalized job listings so you never miss a big opportunity!

So You Want to Work with Animals?

Preparing for a Multigenerational Workforce 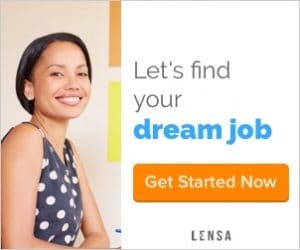